3 Super Powers Everyone Inadvertently Gains When They Have Children 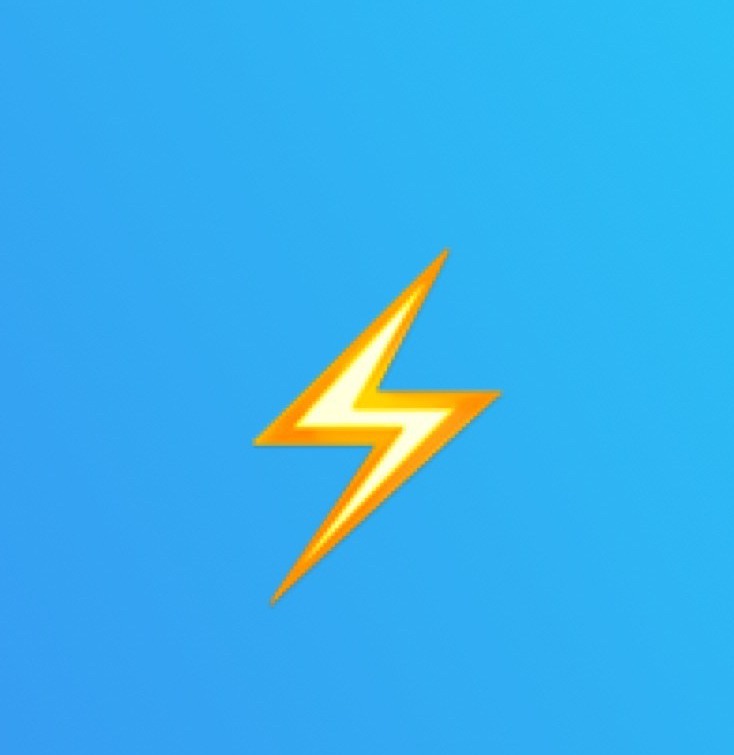 I have to admit, having two young children, I wouldn’t generally describe myself as having super powers on an average day – particularly the tantrum-filled days that immediately follow a night of ridiculously broken sleep. However, I read this post by fellow Surrey parenting blogger, Craig Freeman (aka Rambling Dad) yesterday about how, as parents, we are water-saving heroes without even realising it, and it got me thinking about other powers we mystically and magically gain when we become parents.

1. We know our babies’ sleep cycles and we have a special super-rage reserved for anyone who doesn’t respect the naptime WINDOW OF DANGER.

I don’t know about you, but I know EXACTLY when either of my children is going to move from one sleep cycle to the next during a nap. With my daughter, her cycle is exactly 26 minutes, and I know that if I so much as breathe too loudly in the five minutes either side of the 26 minute mark, she’d be awake in a flash. My son is slightly longer, around 32 minutes (thanks for the extra few minutes, son) is his “window of danger”. The house must be SILENT during this time in order to preserve the nap for another cycle. This makes for a pretty hardcore game of sleeping lions from me when they’re both asleep at the same time.

Let’s take a tandem 1.5 hour nap as an example. I realise that this in itself is pretty laughable, and has the likelihood of a rocking horse shop having to employ someone full-time to clean up the sh*t, because usually my children are expert tag-teamers and rarely asleep simultaneously. But let’s just say, theoretically it DID happen, it would go a little like this:

1230: BOTH ASLEEP – put the kettle on. Safe to spend next 21 minutes doing relatively robust activity (but don’t, whatever you do, empty the dishwasher or put the bins out or slurp tea too loudly or walk upstairs, that is obviously pushing it).

1251: Start of WINDOW OF DANGER for toddler, 10 minutes of silence starts here.

1301: End of WINDOW OF DANGER for toddler but I must stay still for another 6 minutes until…

1307: End of WINDOW OF DANGER for baby. Tea now cold from sitting on the table just a little bit too long but at least they’re still asleep and the microwave and low-level slurping/biscuit dunking is an acceptable level of volume for the next 15 minutes.

1322: Start of 2nd WINDOW OF DANGER for toddler. SHHHHHHH!

1331: *SOMEONE KNOCKS ON THE DOOR* And this is where my newly-acquired, parent-speciality SUPER RAGE kicks in. You know, that seething, bubbling (silent, obviously) fury that makes you want to rip the door off its hinges and kick whoever it is in the face, but in fact you ignore it completely and hope they go away. Unless you’re expecting a delivery, in which case you still hate them but you open the door as quietly as possible and greet them in a loud, passive-aggressive whisper in the hope they REALISE WHAT THEY’VE DONE.

1334: Start of 2nd WINDOW OF DANGER for baby. Toddler too noisy, baby awake. END OF NAP.

So , to recap, in an approximately 1.5 hour nap, which has been cut short by 29 minutes by my new sworn enemy the gas meter reading man (who is just a bloke in a Corsa with an iPad so he’s not coming in), I actually have a total of 36 minutes* where I am free to move around the downstairs only of my house, yet I still manage to do two loads of washing, eat lunch, wash up, drink one cup of tea that’s been reheated three times and go for one stealth wee in the garden because I don’t want the sound of weeing in the toilet to wake one of them (I haven’t really done that last one….or have I?). Super parenting part one right there, everyone.

*Note: I do not, at any point, list mental arithmetic skills as one of my superpowers so if there’s anything wrong with any of the timings or numbers above, I will not be held responsible. I’m tired, OK?

2. We can hold in our wee like Olympic gold medal winning wee holder-inners

Speaking of weeing in the garden (no, I didn’t!), I reckon parenthood really toughens up the old bladder. Alongside not wanting to use the toilet because I might wake the baby, I also sometimes just forget I haven’t been for hours, or I really need to go when I’m out but the thought of trying to take two children into a public toilet, one of whom can’t stand up yet and the other who likes to touch any surface that looks like it might have had some kind of bodily fluid on it at some point and exclaim “WHAT’S THIS MUMMY?” fills me with a special kind of dread. So I don’t do it. I wait until I get home – and then someone needs changing, or feeding, or putting to bed, so I still don’t go, and then they’re asleep so I STILL don’t go, and so the cycle begins again.

So we have super high-capacity bladders, hooray! And holding your wee in counts as pelvic floor exercises too, right?

3. We commit bribery on a daily basis and are never arrested for it.

Before I had children, I thought “I’ll never have to resort to bribery with my kids, I’ll just reason with them and they’ll listen to me because I’ll be a good parent”. What a naive idiot! Now I share most of my waking moments with a headstrong two-and-a-half year old whose negotiation skills appear to rival those of Michel Barnier, I realise that bribes are an essential tool to get through the simplest of tasks.

My top 3 situations that require a bribe:

3: Sitting still to eat dinner. OHEMGEE this one is driving me up the wall at the moment, especially since The Little Food Critic has learnt to say “I’m full up”, a phrase which she wheels out after one piece of carrot.

2: Getting dressed. I thought getting a wriggly baby dressed was akin to trying to put tights on an excited octopus, but toddlers are a whole new level of difficult. If a toddler does not want to get dressed they have some or all of the following weapons available to them: running away, screaming so loud they wake the baby, pulling one sock off as you finally manage to get the other one on, putting both arms through the head hole of their top and getting stuck, throwing everything across the room in a fit of rage, putting clothes in the toilet. This list is not exhaustive but gives a range of very viable options.

1: THE CAR SEAT. I can’t even write about the horrors we’ve encountered with the car seat without breaking out in a cold sweat so you’re just going to have to use your imagination. I just can’t. All I will say is, if in doubt DEPLOY ALL BRIBES.

Obviously the number one bribe of choice is the snack. There aren’t many situations that can’t be handled with the promise of a snack. In fact, perhaps David Davis should take a caseload of raisins to his next Brexit meeting.

Raisins: so unappealing to look at, but a magical bribe if ever I saw one.

So, how is it, that we can be so very openly bribing someone on a daily basis and we’re still wandering the streets, without fear of arrest? That’s got to be a super power too, right?