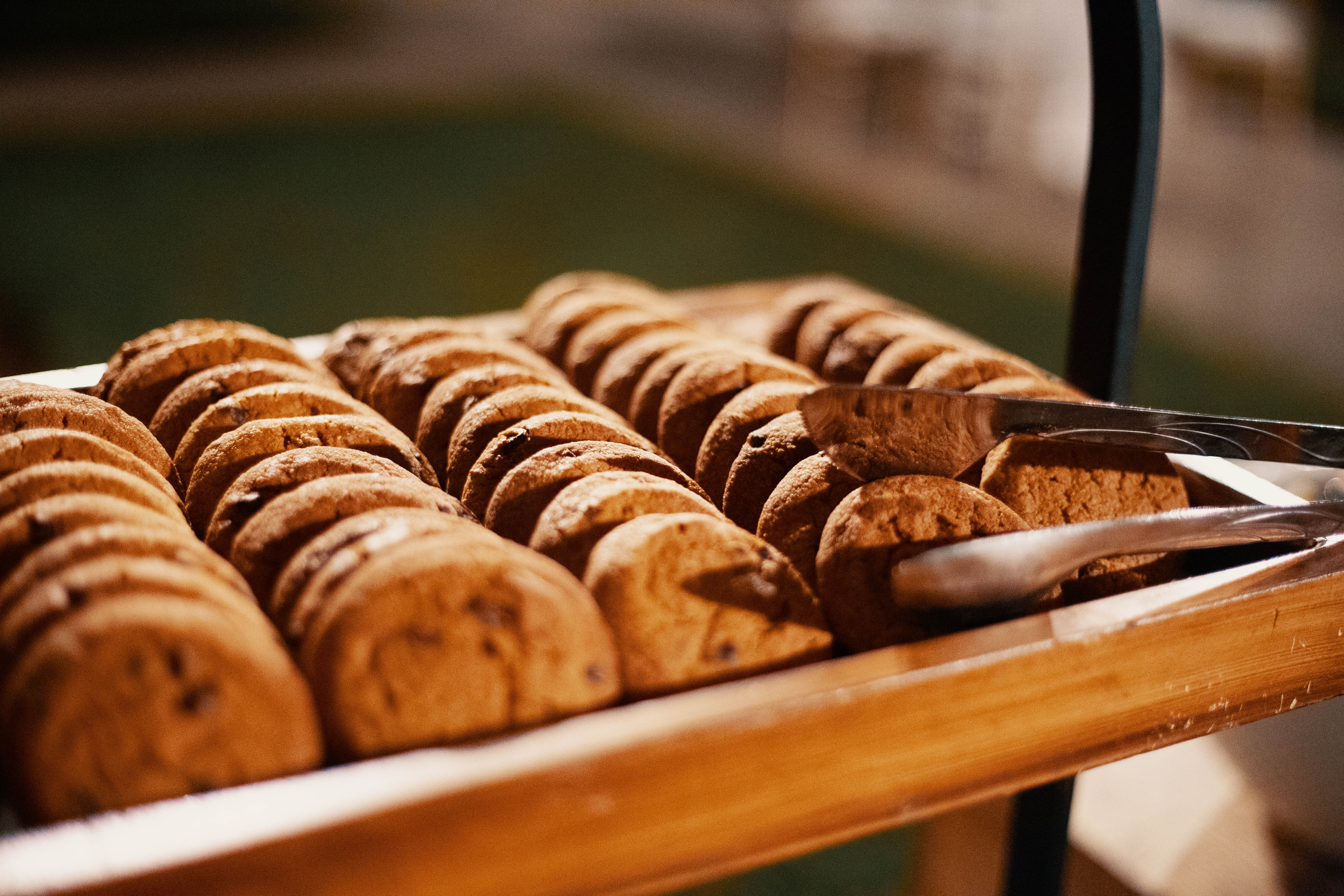 Why The Great British Bake Off’s vegan episode is great news for everyone, even non-vegans.

I’m not the only one who was happy to hear that Channel 4 and Love Productions’ series The Great British Bake Off will feature a completely plant-based week in its upcoming series. Vegans everywhere are feeling a little bit more included in a world where, frankly, you can be looked on as a bit extreme or weird.

When I first went vegan, I stopped watching cookery programmes, mainly because I couldn’t really stomach seeing meat being prepared anymore (I was always squeamish about it, even in my meat eating days). It’s a weird feeling, feeling alienated by mainstream culture. I was always a bit of a follower of the mass-market, popular stuff in the past especially as a teenager/young adult when I was desperate to FIT IN and be ACCEPTED. I wanted to be able to go into school or work and be up to date on what everyone was talking about. This was especially true when I was working in the actual TV industry when not knowing what was going on just wasn’t an option. But recently I’ve entered a new era of my life. These days I’m comfortable with who I am, not worried about what people think I should be, and I’m not just going to blindly watch what everyone else is watching. It’s got to appeal not only to my interests but to my morals, which until recently I hadn’t even acknowledged myself, let alone publicly voiced.

Inclusiveness aside, here are my 5 reasons why everyone (even non-vegans) is going to benefit from Bake Off’s vegan week.

1. It’s not that weird or extreme after all

I’m not going to go into why consuming dairy products is actually a bit weirder than drinking plant-based milk and eating non-dairy cheese (although if you’re interested, drop me a message, I’m happy to answer any questions). However, it’s still a very widely-held view that us vegans are pretty extreme in our approach to what we will and won’t consume.

I think that by showing that some of the alternatives to animal products that we use in our cooking are actually things you’ve already got in your cupboard or can be easily bought in a normal supermarket could really start to shift the view that we have to get everything from health food stores and it’s all made of hemp and twigs.

“What do you use instead of egg?” is one of the questions I’m most asked by non-vegans (and some non-baking vegans) when I post a photo of a cake on my Instagram feed. A lot of the time my answer is “absolutely nothing” – see my recipe for banana bread as an example. I made a lot of cakes before turning vegan and something ALWAYS went wrong. Too dry, too flat, cracked, whatever, there was always an issue. For some reason (and I’m not blaming eggs for all my baking failures), ALL of my vegan cakes have been moist, tasty, have risen perfectly and have gone down a storm with everyone who has eaten them. Having a Bake Off episode which removes eggs as an option in baking will really open people’s eyes to the fact they’re really not necessary. 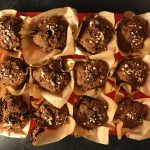 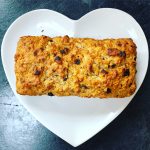 And if you’re interested in my favourite EVER (vegan or not) cake, this is it. Seriously, try it, it’s AMAZING.

Also a massive mention here for Tiny Sarah’s Cakes. (whose delicious vegan Oreo cupcakes are the cover image for this article – thanks Sarah!) This lady really is an absolute cake making genius and when Bake Off is fully vegan every episode she should totally enter. I mean, just LOOK at these works of art…

3. Loads Of Stuff Is Already Vegan

There are many many different things that we call “accidentally vegan” – basically things that aren’t aimed at a vegan market but are staples/treats. These include some supermarket jam doughnuts, most bread (no, yeast is not a sentient being), loads of biscuits, and the majority of ready made pastry to name but a few. I hope that a few of these things (probably not the ready made pastry!) will pop up on Bake Off and make people realise that a lot of the stuff they already buy or make is vegan by luck rather than by design.

I have to admit that before making the change to being vegan I was thoroughly bored, stuck in a rut and, at times, a bit grossed out by cooking. I would default to the same old stuff every. single. week. Spaghetti bolognese, fajitas, chicken curry of some description, bacon sandwiches or duck wraps for lunch. Now though, it’s like a secret door (that isn’t actually a secret at all) has been opened and the options are ENDLESS and EXCITING. We generally try at least one new dish a week and I’ve totally fallen in love with cooking again. It’s made me feel more creative and i love it – I’d love for that possibility to be opened to the mainstream market too.

The possibilities are endless

I really think that this is a teeny, tiny glimpse into the future – not just the future of TV either. I see a world where we’re all aware of the impact our choices make on others and on the planet – and one hour of television might just be enough to help some people start to make different choices.

Bake Off has taken the first mainstream step, but the wave is only just beginning to form and I’m excited to see who follows in its wake.