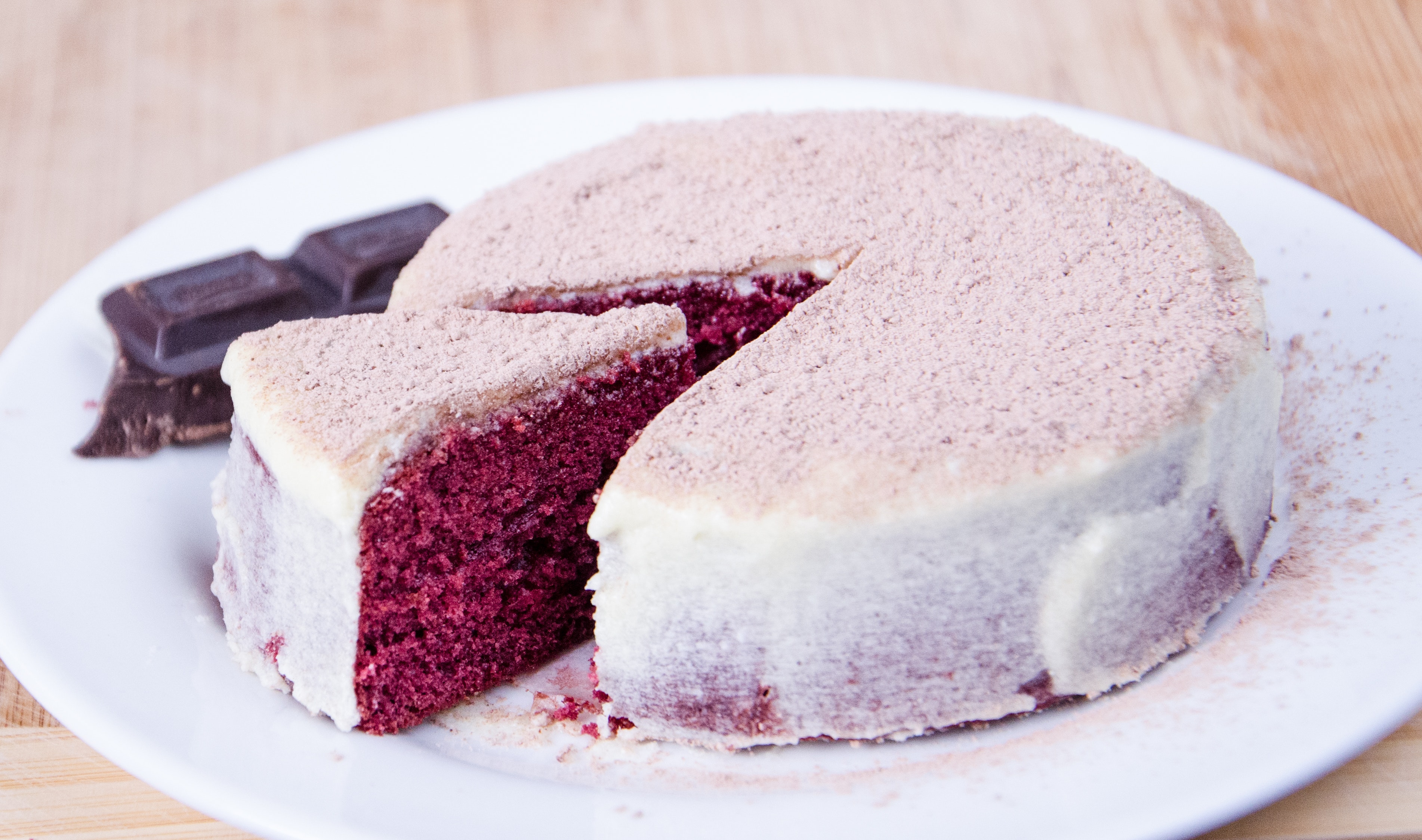 It’s week 2! As I explained in my post on why everyone should watch Bake Off’s vegan episode , it’s a common misconception that cake has to have butter and eggs to make it work. This is not true! So I’ve scoured the internet to find recipes that get as close as possible to each of the remaining contestants’ cake creations, to help you make cruelty-free versions of whatever you fancy from this week’s episode.

So, here we go with cake week, no eggs required. 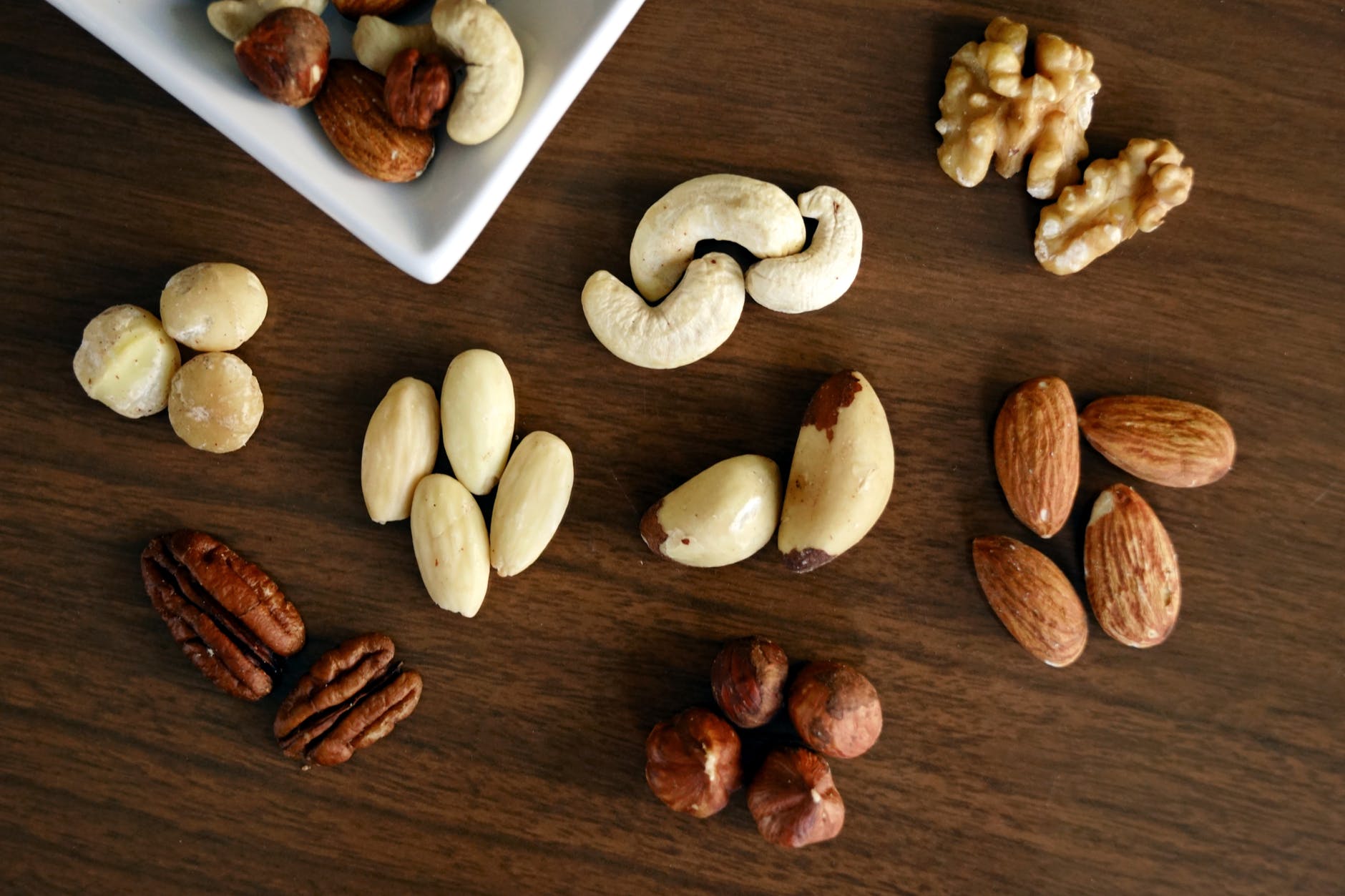 I found: Vegan chocolate turron from Simple Vegan Blog, vegan sweet shortcrust pastry (just add juice and zest of one orange to this) from Charlotte O’Leary on BBC Food and almond cake from The Buddhist Chef.

I found: Black forest cake from Lazy Cat Kitchen (just make this in traybake form instead of as a cake – and add vanilla extract to the cream – done!) 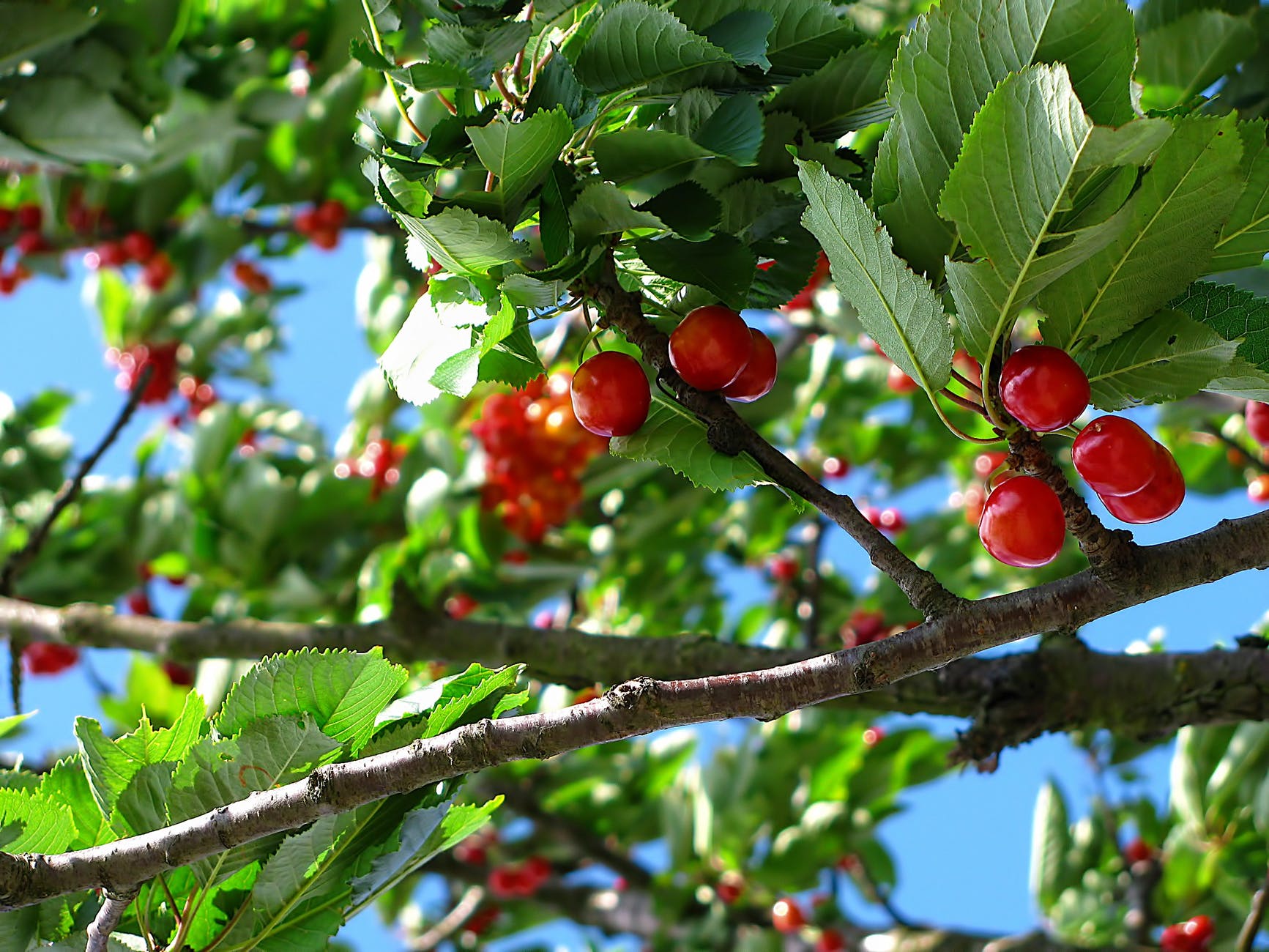 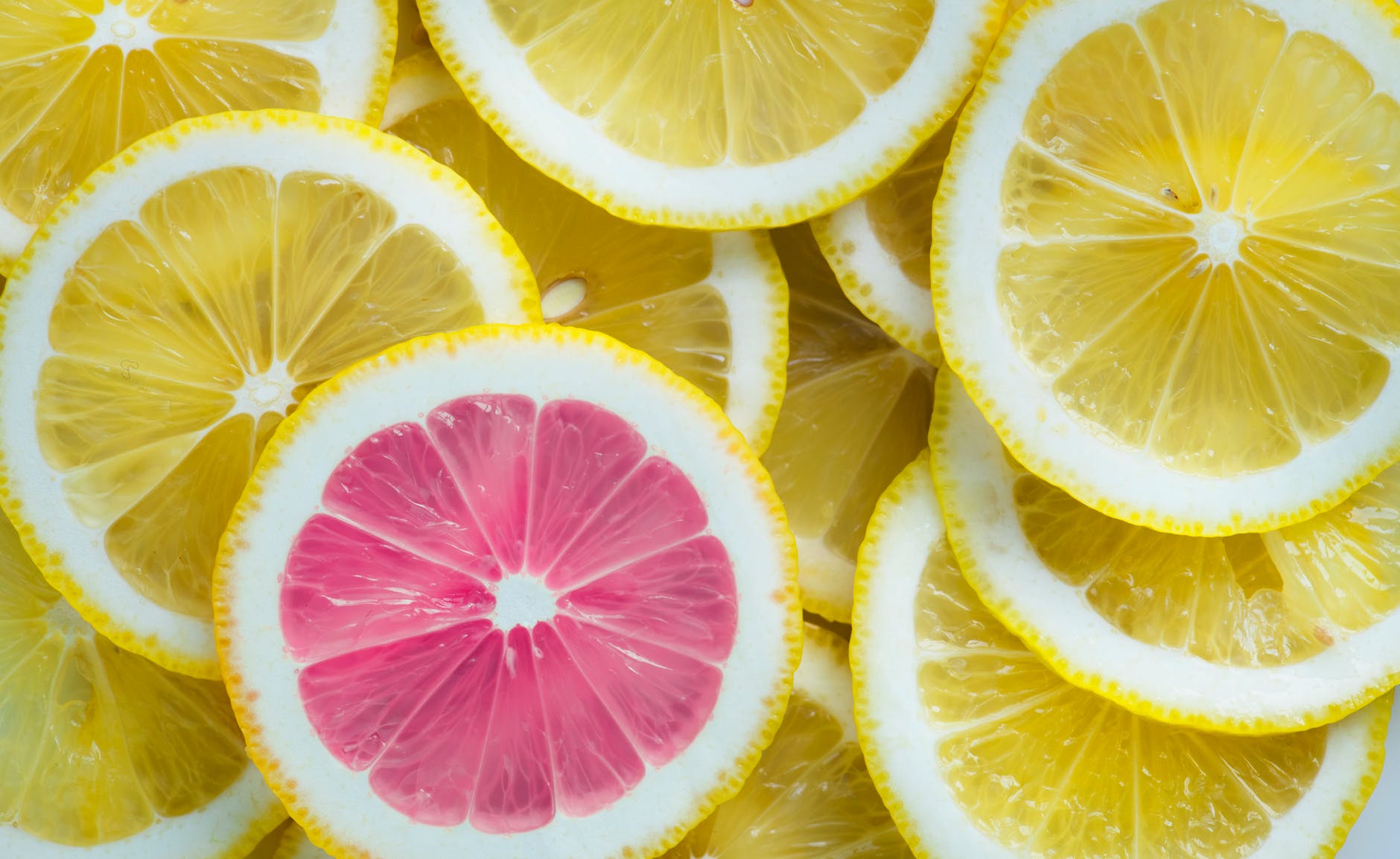 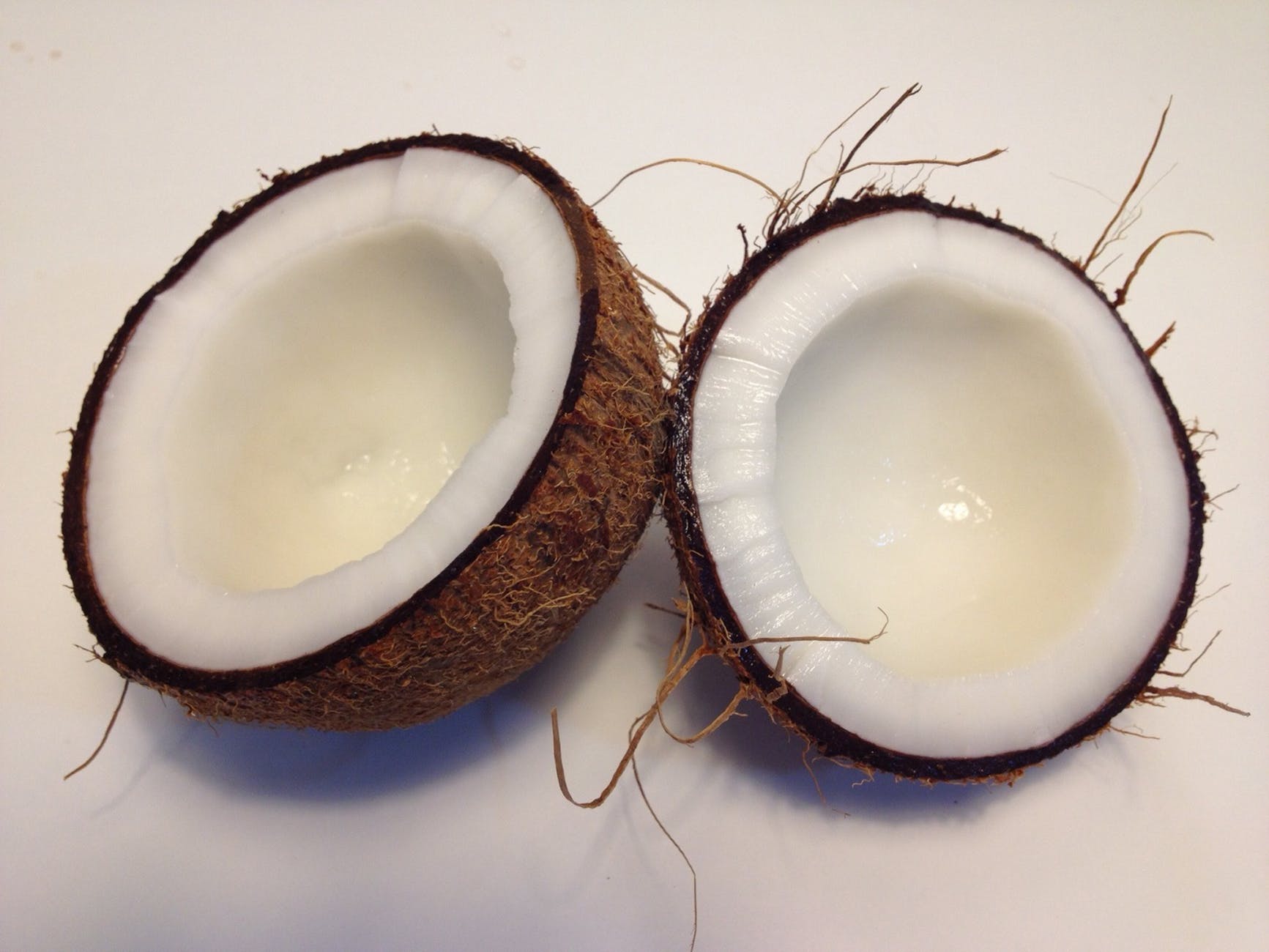 I found: Vegan lemon poppy seed loaf from It Doesn’t Taste Like Chicken, the topping from One Green Planet’s pistachio cake and A Clean Bake’s candied lemon peels. 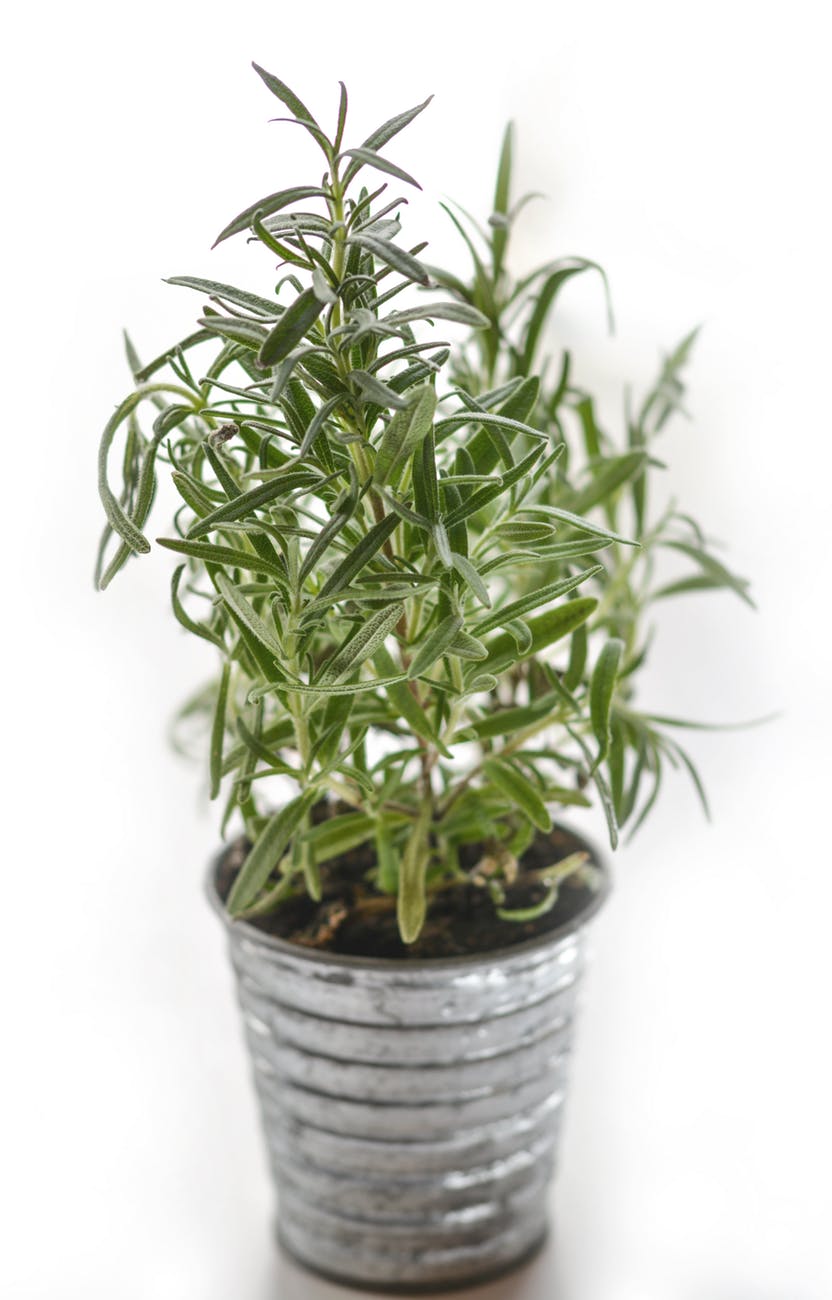 Photo by monicore on Pexels.com

I found: Lemon and cardamom cake by Cook A Life By Maeva, aquafaba Italian meringue buttercream by Gretchen’s Vegan Bakery and lemon curd from The Loopy Whisk

I found: Vegan black forest cherry cake by Allison Duncan on Shape, with Happy Healthy Mama’s ganache again and to make the white chocolate drizzle simply melt dairy free white chocolate in a bain marie and drizzle it over your cake. Voila! 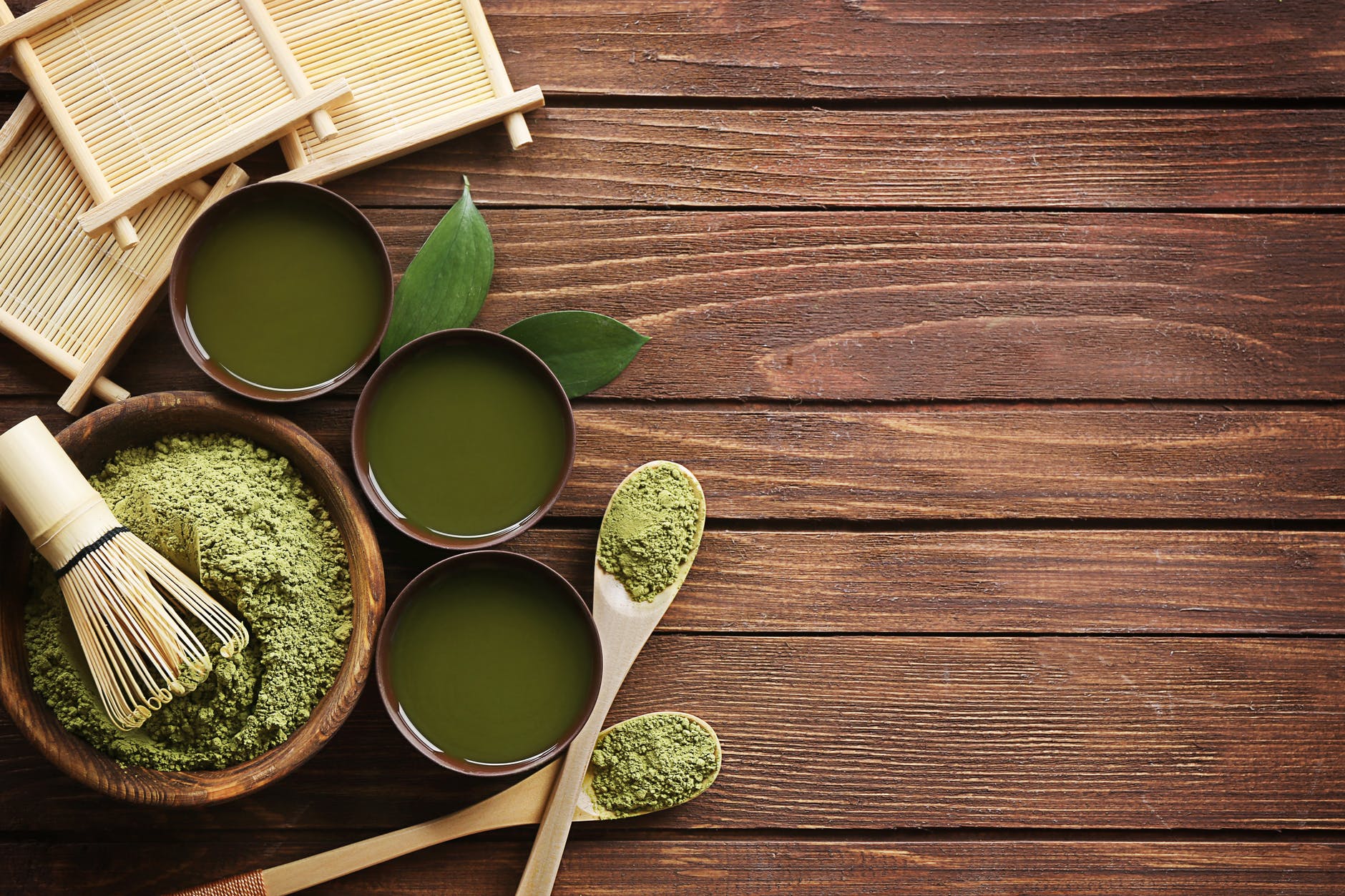 I found: vegan pistachio cake from One Green Planet, vegan buttercream (add crushed pistachios and spinach colouring for a super-green colour) from The Spruce Eats.

Cake week done! Please let me know if you end up making any of these – tag me on Facebook or Instagram for a chance of a share.