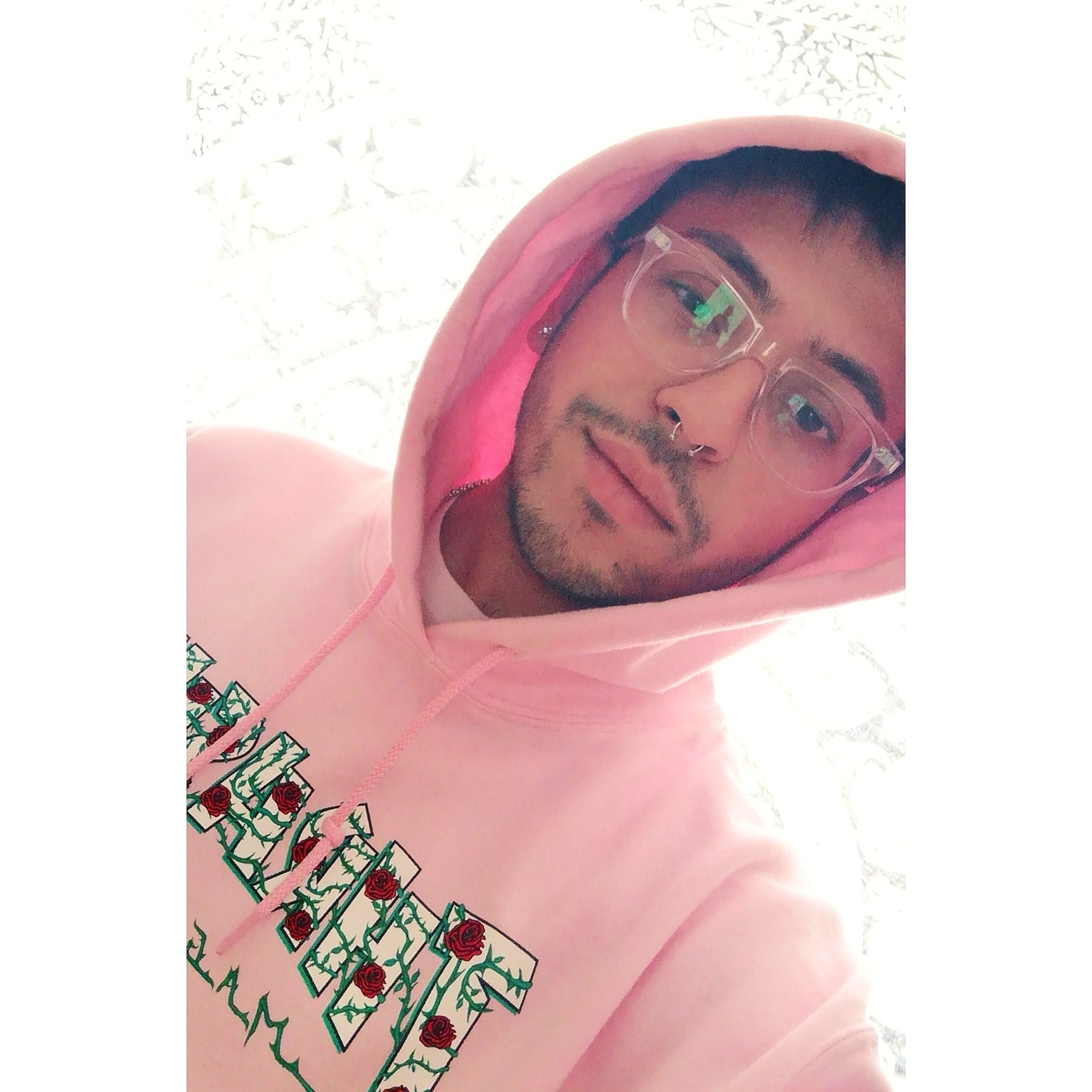 Hi everyone! It’s been a while and as it’s #followfriday I thought it was about time I shared another instalment in my Instavegan Interviews series. This week’s interviewee is Hatim aka @vegan_geeza.

Hatim is 23 and his goal is to earn money to help in his search for the perfect plate of vegan scran. He tries to cook where he can, with tasty treats here and there and loves to book holidays to see what the world has to offer for vegans abroad.

I changed to being vegan on Christmas day 2016 – I had only been veggie a small amount of time and when my auntie brought out the veggies almost all of them were cooked in goose fat. That was the final push to get me over the line.

I felt like a lot of people had always asked the questions over and over again saying “What do you even eat?”, so I was like you know what? I’ll show them!

Easily has to be a butternut squash mac from Bosh!

Definitely would have to be James Aspey as he’s made me change the way I look not just at ‘things’ but at situations and have a different rationale towards them. Also the reason I wanna take a trip to Bali but that’s another story altogether.

The main reason I started the transition in my lifestyle is due to the the large amount of vegan friends I had, which meant lot of my barriers were already out of the way and made it that much easier. I’d say with family it’s been a little harder due to cultural norms and such but it’s all been a learning curve for them as well as me!

As long as I can have Sriracha for blood I’ll take both. (LGD comment: Best answer ever)

A random giant pasty thing filled with sliced and diced mushrooms, spinach and Linda McCartney pulled chicken.  I was so proud of it I sent so many people a picture begging them to come try it…

Take your time and know the the decision your taking is yours and that you understand how it benefits not just you but all around you.

Do I ever think me sharing food is gonna make the almonds get milked faster…at that point I just turned off my phone.