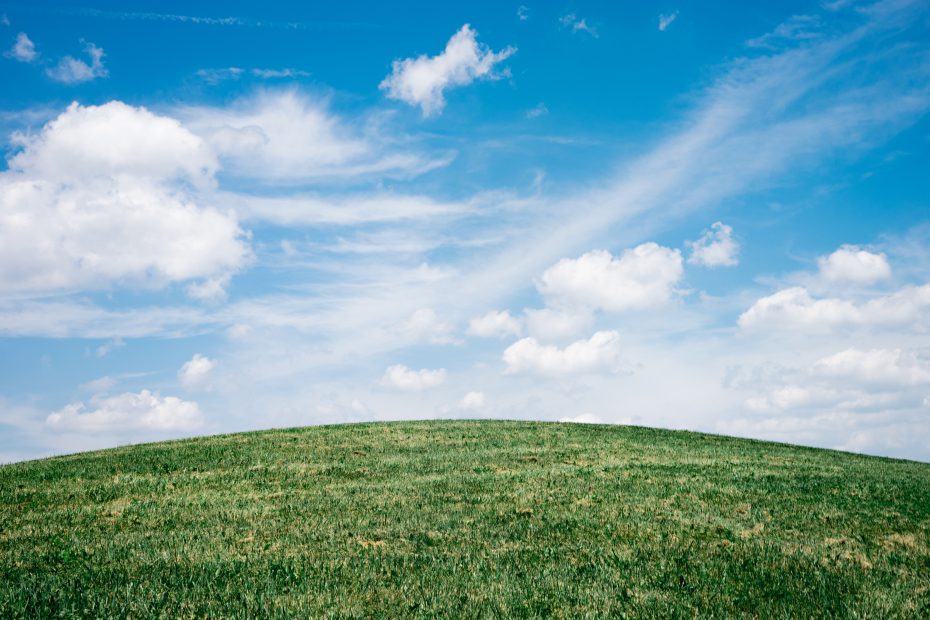 It seems every week there is a new take on how we should be eating and living in order to avoid Earth’s (inevitable?) demise. Veganism is in the press almost daily, and the meat and dairy industries are in a state of panic over the rise of plant-based alternatives. As the world becomes more educated on the practices that contribute to the production of their food, and the health benefits of reducing your consumption of animal products, there are lots of little scraps going on about what THE RIGHT THING TO DO is.

Now, I’m not pretending, nor am I under any illusion that switching to veganism is some kind of silver bullet that will end all animal suffering, human exploitation, poverty and health issues. But the whole concept is that we’re doing the best we can to minimise those issues to the best of our ability.

When I read Isabella Tree’s article in The Guardian on Saturday a lot of it made sense to me. I mean, who wouldn’t think it sounds wonderful to turn over a traditonally-run farm in favour of rewilding? Allowing the animals to roam, to eat what they want to eat rather than industrially-produced feed, and to choose where they sleep, free of routine antibiotics and much more healthy and happy as a result. This in turn naturally fertilises the soil, encourages smaller species to thrive and restores a balance to the ecosystem that intensive meat and dairy farming is destroying. Sounds idyllic doesn’t it?

Until that is, you realise that whilst all this really makes sense up to this point, there are a few fundamental flaws in the argument:

I think it’s really important to provide some balance and a counter-argument to some of these articles. A lot of people will take them as fact, because of the nature of the publication they’re reading them in. People might be impressed or have their judgement clouded by the authoritative, scientific language that is used. Isabella Tree appears to be promoting a fantastic way of operating, with really great practices that a lot of conventional farmers can learn a lot from. But we need to remember that this is also a businesswoman protecting her interests, so her way might be the best way for her profits, but is it really the answer for the planet?