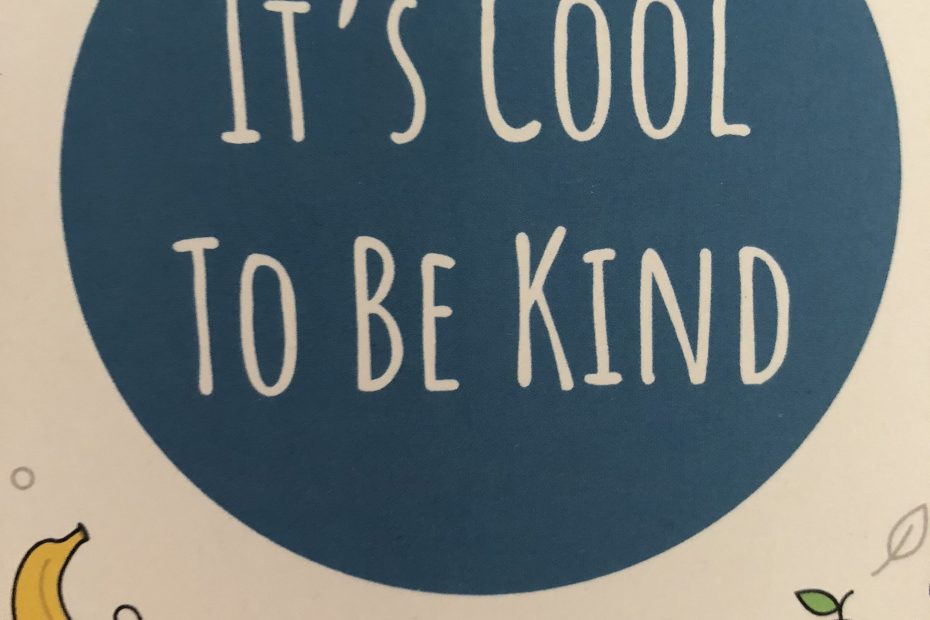 An article was published in The Times today, claiming that the meat industry is “fighting back” against the rise of veganism. The Agriculture and Horticulture Development Board say that, apparently, veganism is a fad, a way for young people (“temporary vegans”) to show publicly that they are compassionate and ethically aware, and that “the growth in veganism has partially been fuelled by the growth in Instagram.” Whilst I disagree with the majority of what they say, I agree with the last part but can’t see why that’s a negative thing. Surely the rise in social media fuelling the rise of a more ethically-aware group of young people who are willing to talk about these issues more openly is a GOOD thing, not a reason to be turned off or discouraged from taking the same path? Surely having a ready-made, knowledgeable support network at the tap of a smartphone screen is exactly what people need to take their first steps or to find out more?

They also say that “pseudo meat” products are “far from natural”. News just in: we know this! We LOVE processed/junk food too – we just don’t want that process to involve unnecessary killing or harm of animals. Also, as for a meat industry source saying they will pay bloggers and high-profile chefs to draw attention to how highly processed much of our food is – go on then, I’ll bet my last Oreo that for every one of your paid posts, there will be 10 on our side with a better counter-argument for eating plant-based rather than animal-based food.

As most of you know, the majority of the content I produce and interactions I have are within Instagram and, contrary to what the board says, the connections I’ve made, the people I follow and the sense of community and support we all feel makes me even more sure I will never, ever go back to eating meat or any other animal product, and I’m pretty sure my followers will all say the same.

This way of life has also made me question other areas of my life, like the amount of plastic packaging the things we buy is covered in, or the fact that until recently I was just blindly reaching for the baby wipes to clean up ANYTHING when a cloth and some water would have done just fine. This whole Instagram vegan community is constantly conveying a strong message that we need to reevaluate what we consume and how we consume if we care about our planet.

The final point I want to address is that the report states that according to market research, “long-term adherents are even more of a minority with only one in ten vegans having followed the diet for more than ten years”. This might be the case now, but that’s because being vegan and finding alternatives that literally cover every single taste and cuisine is becoming easier by the week. I’ve only been vegan just over a year, and even since then I’ve found that the options, resources and support available to me has exploded. Assuming the demand continues to grow, which I can’t see NOT happening, try asking people in another ten years and see what they say then.

At the end of the day, having a report that’s been written by the people who are most scared about making these changes published in a national newspaper just screams desperation. Maybe, rather than telling farmers not to panic, the Agriculture and Horticulture Development Board should be telling them that now’s the time to make changes, ride the crest of the vegan wave and not to get left behind with what will one day become a completely redundant practice.

All I know is that it’s going to take more than an article in the national press to make me, or any of my followers change our minds – we’re here to stay!

If you’d like to find out more about some of the stories behind real people in the vegan Instagram community please have a look at my Instavegan Interviews series – real insights into why people make the change from non-vegan to vegan and how it’s affected their lives so far.